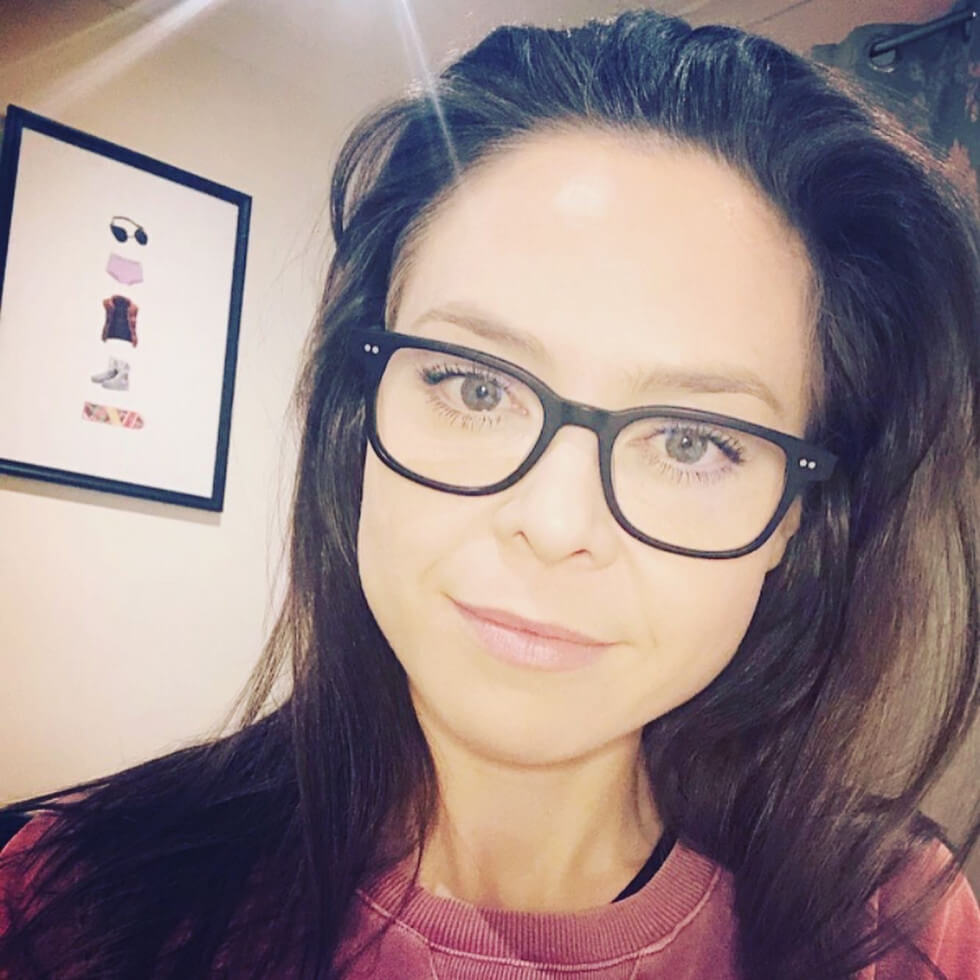 Ebony-Jane Carroll was born and lives in Melbourne Australia. Known best for her whimsical children’s books written in rhyme, she has created a dedicated young fan base who love to read about her unusual characters and their heart-warming journeys.

Her past success includes winning the 2007 MAFMAD (Make A Film. Make a Difference) competition with two scripts making the top eight shortlist. She produced the short film entitled Pose with a handpicked cast and crew and saw it released in cinemas across Victoria.

A former kindergarten teacher and university early childhood consultant, Ebony-Jane has both undergrad and postgrad qualifications in education and is passionate about inspiring young children to fall in love with literature.

You can watch EJ at Discernable Interviews and The People’s Project.

Ebony-Jane is currently working on a children’s animation screenplay and her biggest dream is to one day see it on the silver screen. 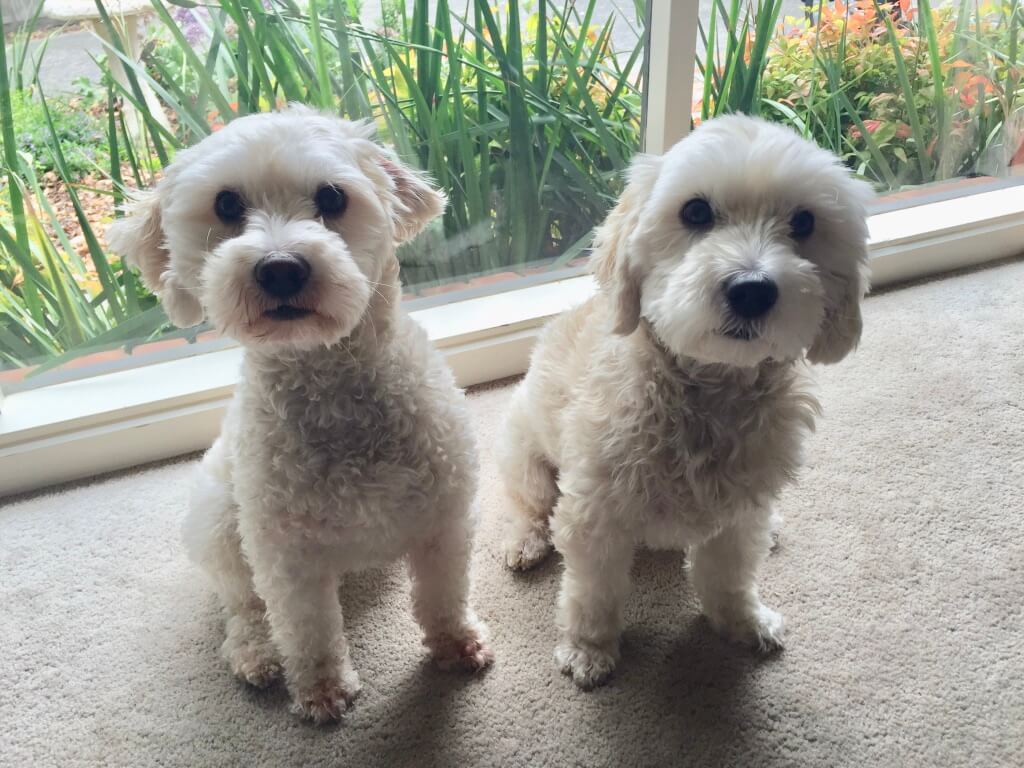 Christian conservative . . . health enthusiast . . . podcast devourer . . . likes her eggs scrambled . . . adores her dogs Forrest & Romeo . . . practices Jiu-Jitsu . . . is a green thumb and loves trees  . . . is most commonly described as funny with a dry sense of humour.